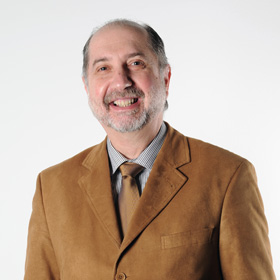 This graduate programme was initiated with the University of Leiden in the Netherlands and is now being carried out in cooperation with the University of Viadrina in Federal Germany. Emre Gönen has been teaching at Bilgi for 19 years on topics such as European history, EU integration, the history of diplomacy in the 19th and 20th centuries, French political history, and European political economy. Since 2011, he has been serving as the Rector's Advisor. Since 2014, Gönen has been writing weekly columns in English in Daily Sabah. He has many interviews, critics, and published articles.